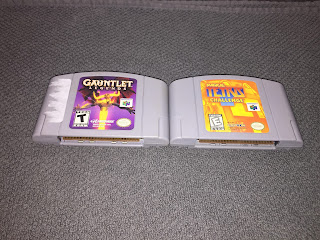 Another weekend, another Retro Game find. I found a lot this weekend so I'm going to start doubling up a few of these.

Game: Gauntlet Legends
System: Nintendo 64
Release Date: October 1998
Status: Never played this version as I was unaware of this game until I found it. I played the original on NES from Tengen. This was also released on the Dreamcast and Playstation, however I have never come across those versions.
More Info: https://en.wikipedia.org/wiki/Gauntlet_Legends


Game: The Magical Tetris Challenge
System: Nintendo 64
Release Date: January 14, 1999
Status: I was looking for this game. I have never played it, but I am interested in compiling a video about all of the different versions of Tetris, as there have been many. Some good, some not so good. I am interested which category this falls under. This also came out for the Playstation and Game Boy Color. Developed by Capcom.
More Info: https://en.wikipedia.org/wiki/Magical_Tetris_Challenge 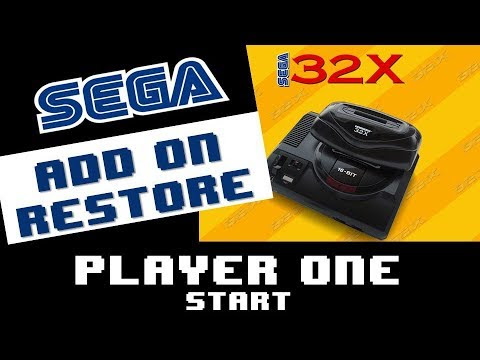