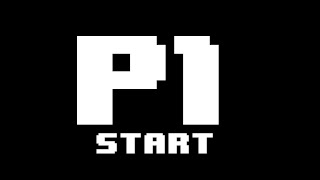 I have a passion for video games, new and old. I regularly follow other gamers on YouTube and various social media, and thought I would throw my hat into the ring. I plan to post a variety of content and see what sticks, if anything.

My love of gaming started as a child in the 80s. I was born too late for the Atari craze, but I have many fond memories of the Nintendo Entertainment System. It seems ludicrous to younger gamers that when I was young, buying a game was a rare treat. I remember that my personal NES library topped out at 9 games total. With my Super Nintendo library only at 12 games, and 5 games for the Sega Genesis by the time I moved on to my first 32 Bit Console. I only got to play a variety of games through rentals or playing with friends.

The same can also be said for my computer gaming experience. My family did not get a computer until I was 10. We got a 133 Mhz, Packard Bell PC with 16MB of RAM and a 1.2 GB hard drive, complete with Windows 95. While this did not offer much with the gaming department I was soon hooked on Doom II, Need for Speed, You Don't Know Jack, and older MS-DOS games.

Since I was first introduced to the Playstation in the summer 1999 I have been hooked on Sony. I have purchased every Playstation after at launch, including the PS4 Pro. However, I really got into retro gaming through emulators while in college. Suddenly every game every released for the NES, SNES, Genesis, GameBoys, and even systems I had never heard of such as the Turbographx 16 and the Sega Master System were at my fingertips. Now I could play all of the games I could not afford and couldn't rent when I was a kid. However, playing on a keyboard was not my cup of tea. So when I got out of college, I started collecting the vintage games and hardware to experience games as they were meant to be.

So check out my channel and let me know what you think. 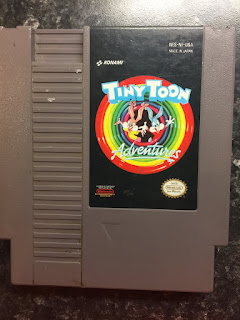 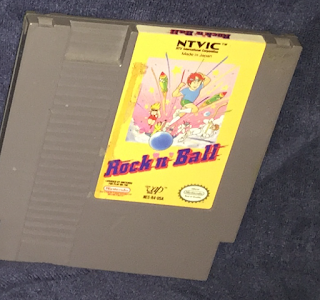